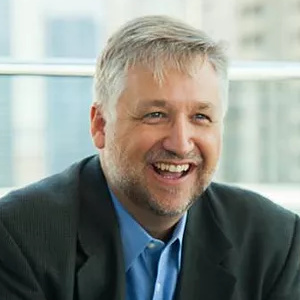 For more than twenty years Derek has relentlessly pursued new ideas that could change the world through founding, co-founding, advising and investing in new companies.

​In 1997, near the end of his U.S. Naval service, he founded his first cybersecurity company, LogiKeep, Inc. whose IntelliShield™ product was ultimately acquired by Cisco Systems. Since then, he has founded additional cybersecurity companies (one of which was sold in 2018). He also co-founded the Industrial Control System Cybersecurity (ICS) division of the SANS Institute and was the founding Chairman of the GICSP certification – the global ICS industry gold standard certification.

Today he serves as the CEO and founder of The Cyber List, aka the “Angie’s List” of Cybersecurity which is dedicated to connecting business leaders with the right cybersecurity services.  Derek is also the Chairman and founder of a not-for-profit peer-to-peer networking cybersecurity organization called (CS)2AI with 17,000+ members worldwide.

​Derek is a 20-year member of the Entrepreneurs Organization (EO) and has had the privilege of serving on the local boards of three chapters.  When Derek is not at home in Atlanta, Georgia, or on the road speaking to business leaders around the globe he can be found with his wife and two sons on the Dutch Caribbean island of Bonaire where he teaches people to scuba dive and facilitates unique experiences for boards, business teams and forums.  With the little time he has left, Derek leads a Cub Scout pack of 100 families, serves as the US Eastern Region host of EO’s “Forum Confidential” podcast and occasionally smokes a brisket out back of the house.

Why haven’t we solved the Industrial Controls Systems (ICS) Cybersecurity yet?

As they have taken on more capabilities over the years—both as a product of an increasingly connected world and to meet new demands—it is important to revisit what kind of vulnerabilities have been discovered in SCADA systems and learn how to secure them. 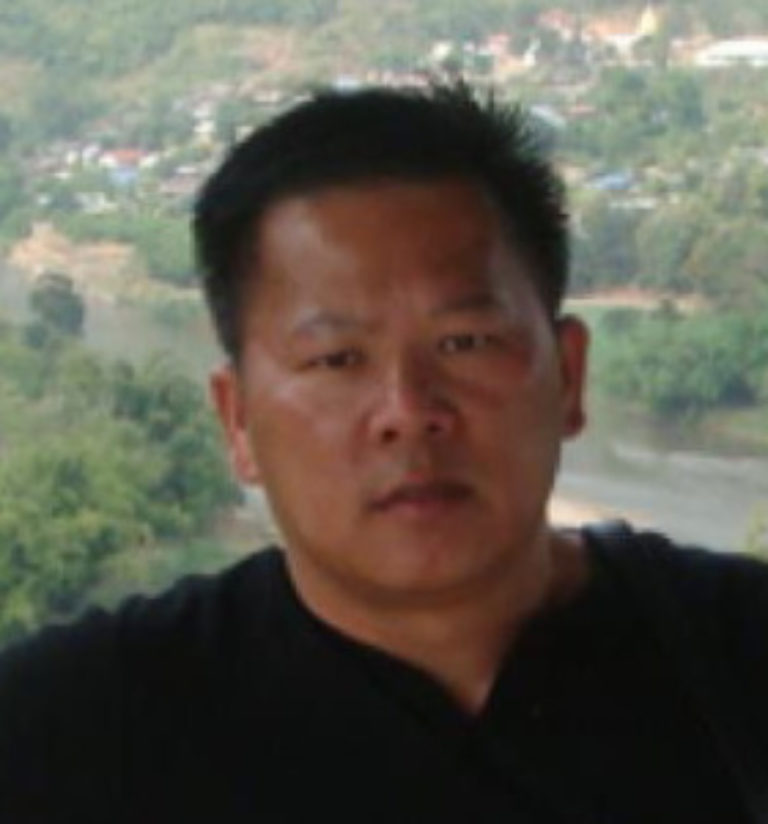 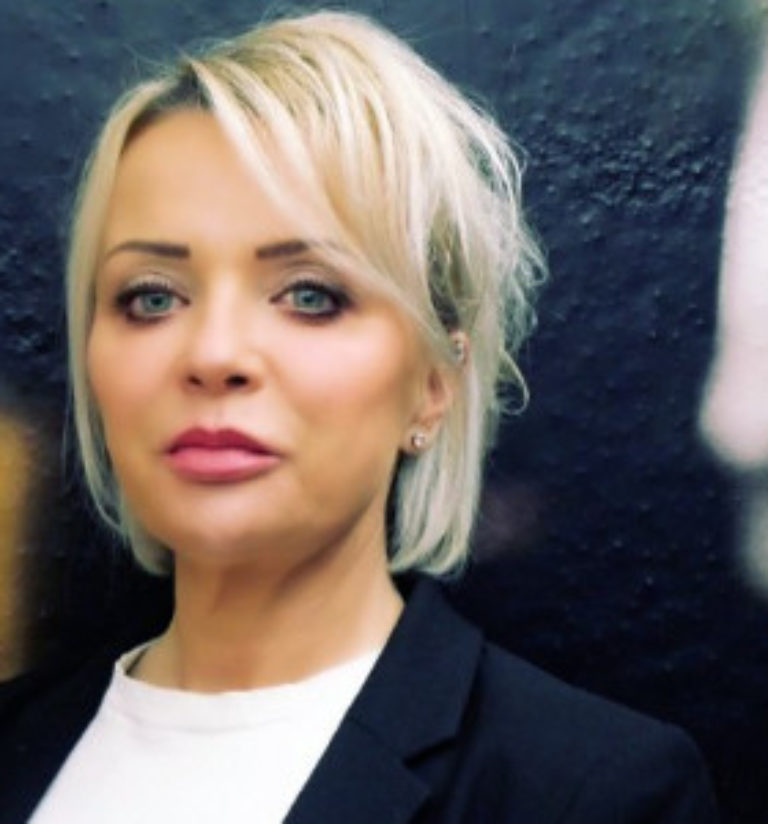 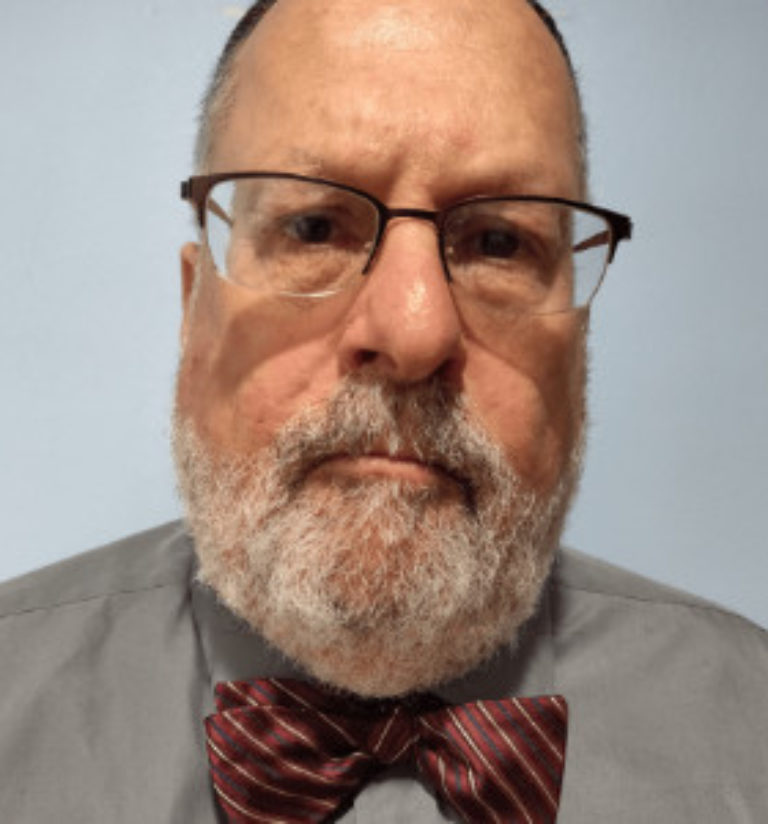